Many cities or countries have a distinct malaise. They are places that could be Portugal, so sunk in a painful longing of the past, and where each tension of the present is only the tip of an iceberg that is explained in successive retreats that can go straight until origin of the species, at least.

This feeling common to many latitudes is often presented as a diagnosis, a denial of a painful present as opposed to the desire to return to a glorious past. 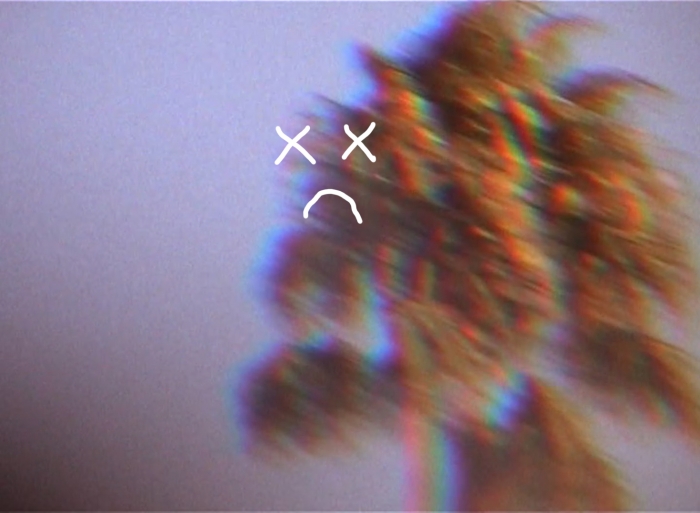 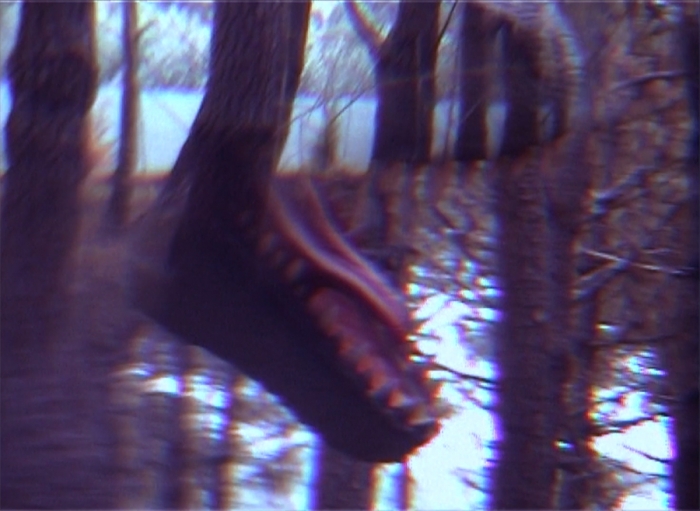 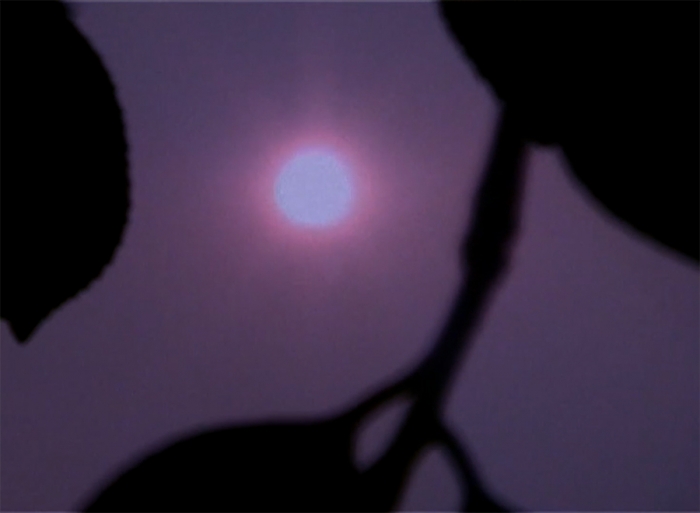 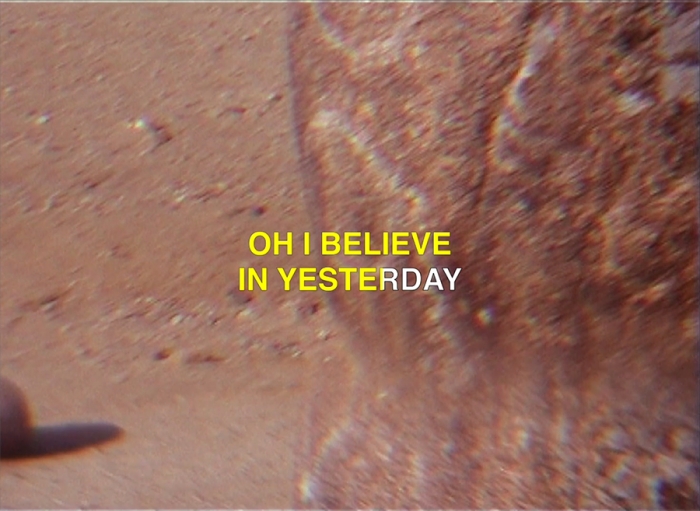