Mirene and André, Carl and Vicente, are both couples in their mid-thirties.

While Mirene and André struggle with their fertility, Vicente decides to undergo an experimental procedure, implanting an ovary in his body in the hopes of having a child with Carl.

A love drama of speculative undertones, “Becoming Male in the Middle Ages” is an intimate tale about queer sexuality, bodily autonomy, reproductive desires, and the ghost of normativity. 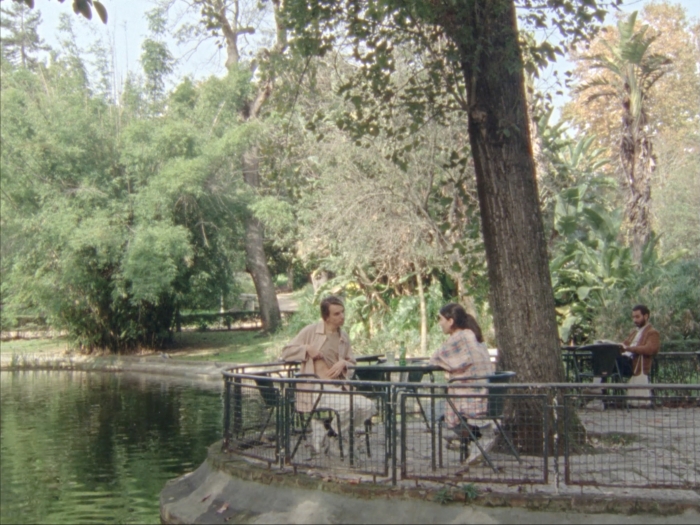 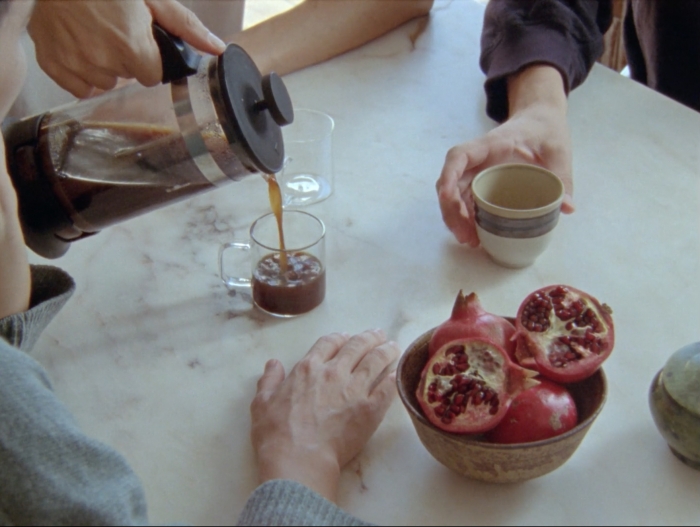 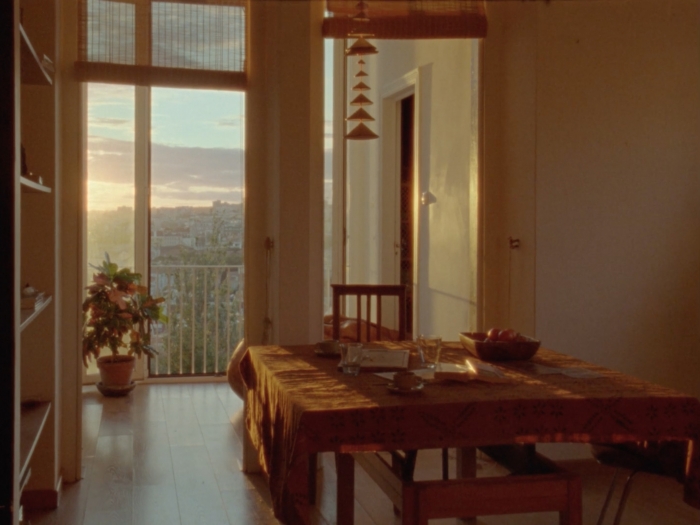 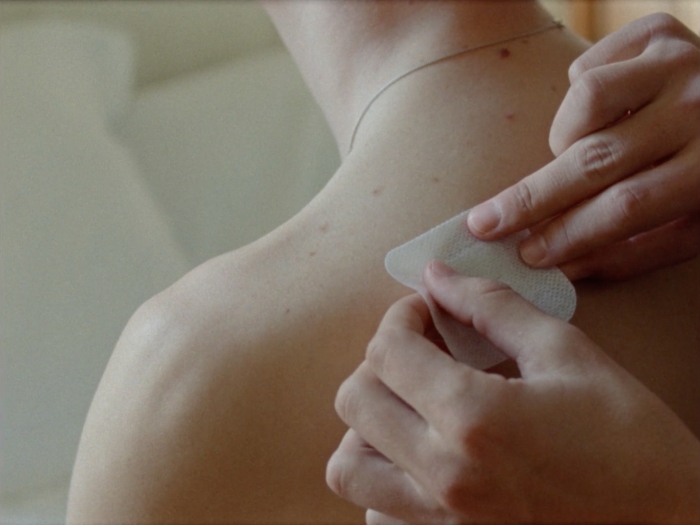 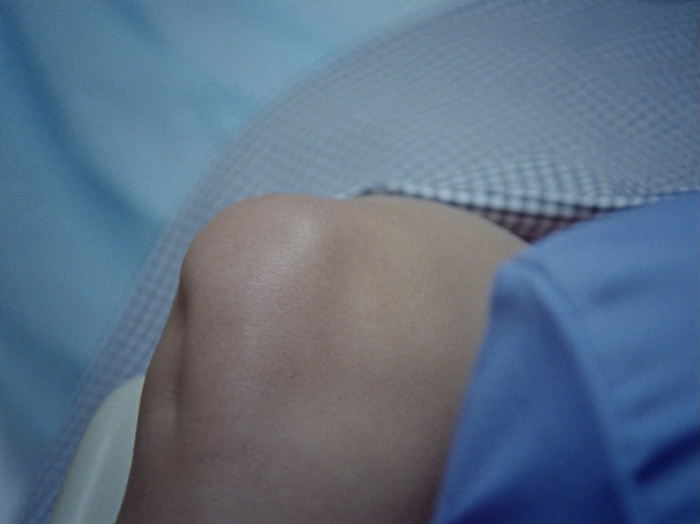 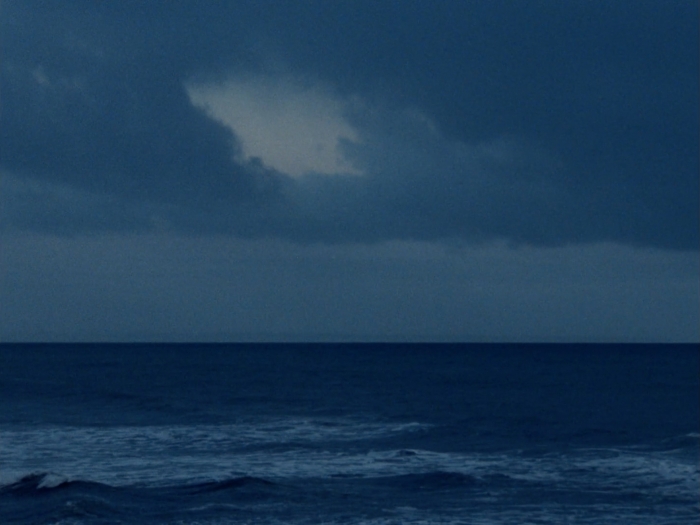