A scientist tells us that Pluto is no longer considered a planet.

The feelings of disappointment and nostalgia, and the impossibility of being able to go back to certain moments of his life, make him want to find in the story of David an answer for whatever exists beyond science and reason. 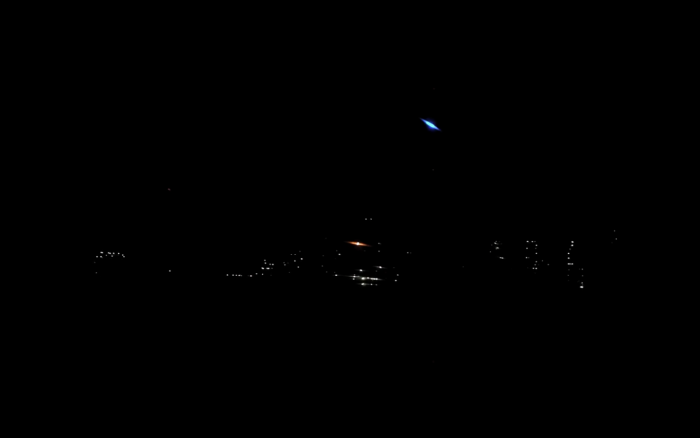 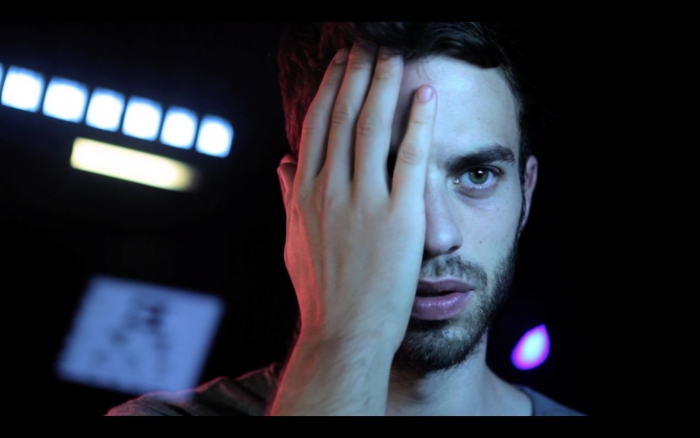 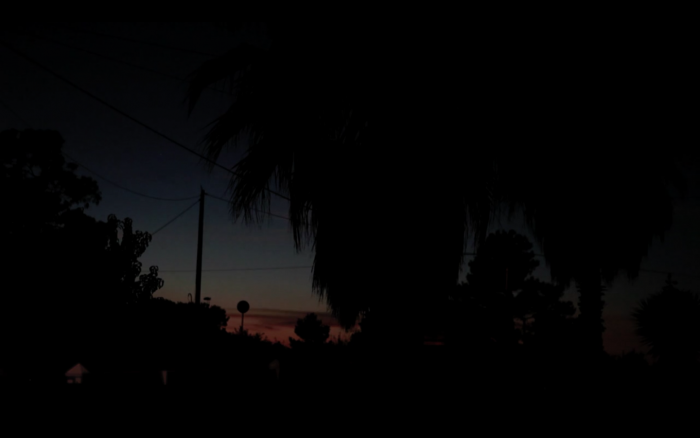 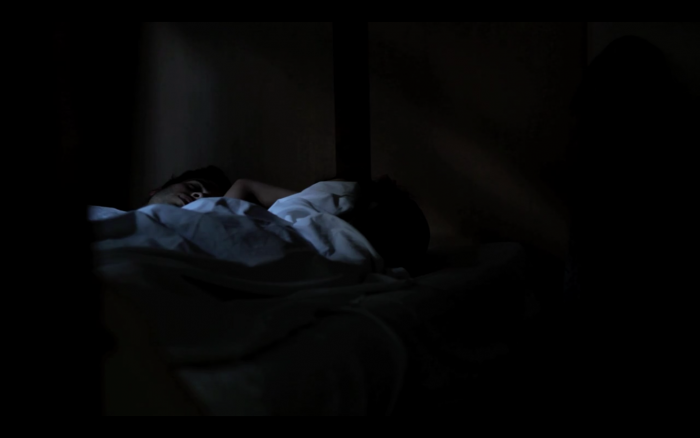 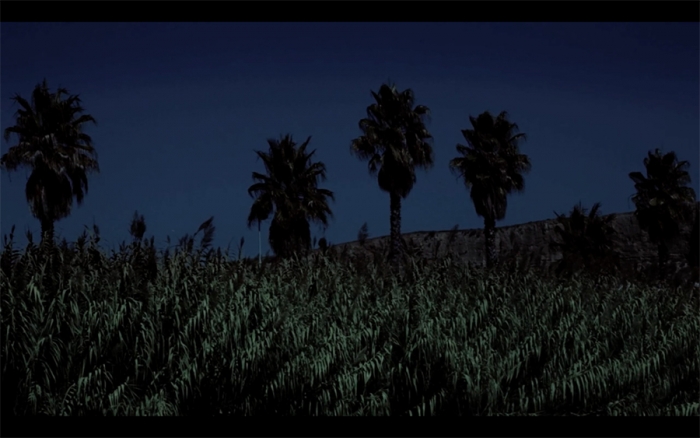 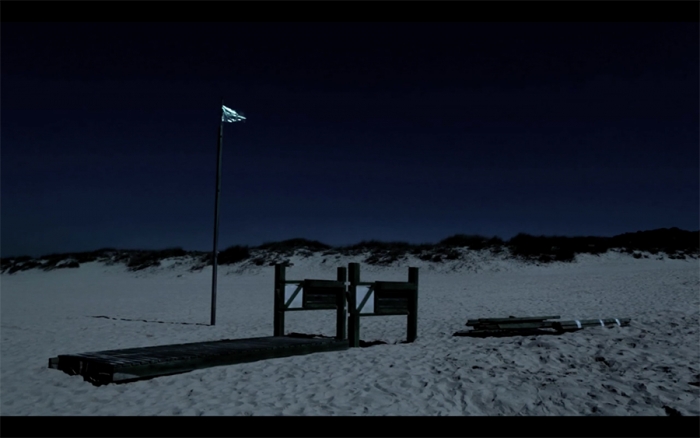 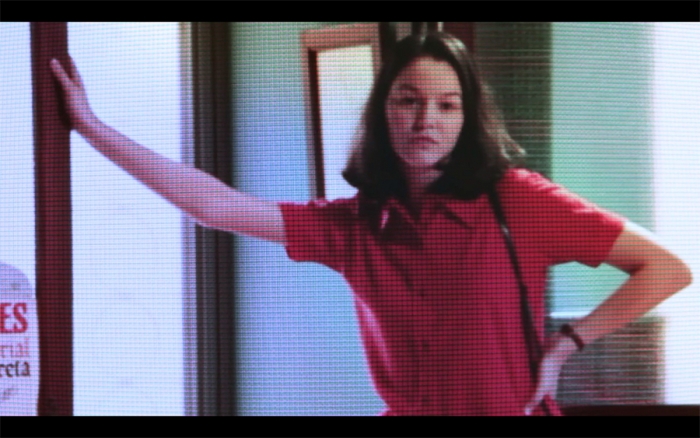